When couples get divorced, their property is frequently subject to equitable distribution, wherein the courts will essentially determine which spouse is entitled to which assets. If you are about to get divorced, now is the time to contact an experienced Morristown property distribution lawyer from Graves Andrews, LLC who is capable of effectively guiding you through every step of the process ahead.

Why Do I Need a Morristown Property Distribution Lawyer?

If you are in a contested divorce and your hard-earned assets are on the line, you need a Morristown family law attorney who is ready to fight, tooth-and-nail, for the property that is rightfully yours. Fortunately, you’ve just found that attorney at Graves Andrews, LLC.

How is Marital Property Different From Separate Property?

Before conducting the equitable distribution process, New Jersey courts will first have to assess each spouse’s property and break that property down into two categories: marital property and separate property. Generally, separate property entails property that was acquired before marriage or outside of a marriage, such as gifts or inheritances. Marital property will generally include all other property acquired during the marriage, unless otherwise specified in a marital agreement, such as a prenuptial agreement.

That being said, you should note that at times, even property acquired prior to a marriage can be considered marital property if certain assets became commingled over the course of the marriage. For example, certain bank accounts, investments, businesses, and more may all become marital property, even if they were initially only owned by one spouse before the marriage.

Once courts determine which property is marital property and which is separate property, they will then subject your marital property to the equitable distribution process. Unfortunately for many, the term “equitable,” in many cases, does not mean “equal,” and oftentimes, one spouse will end up with a greater portion of marital assets than the other spouse. New Jersey courts will consider a wide array of factors when determining which marital property will go to which spouse, including the following:

A Morristown property distribution lawyer right here at Graves Andrews, LLC is ready to fight for what is rightfully yours. All you have to do is give our firm a call.

With so much at stake, it is critical that you do not hire just any attorney to represent you during your divorce; you must hire an attorney who understands the significance of achieving a favorable outcome and how much it will impact you for years to come. Contact Graves Andrews, LLC today to schedule your initial consultation with our firm. 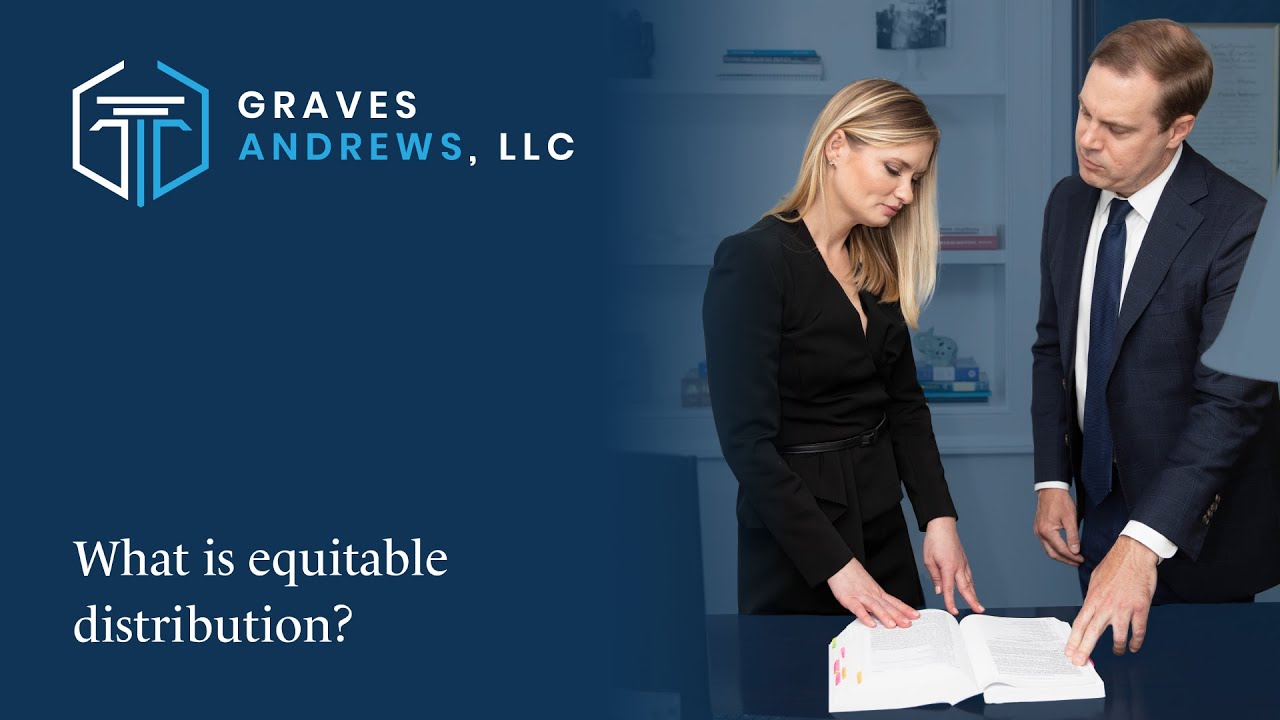