What Are the Consequences for an Assault Charge in New Jersey? Assault is considered a violent crime, and the state of New Jersey does not take this type of crime lightly. What’s worse is that your simple assault charge can be upgraded to an aggravated assault, and New Jersey’s No Early Release Act may affect you. This is why, if you are facing this conviction, you must prepare for the consequences that are ahead of you. Continue reading to understand the potential penalties for an assault charge and how an experienced Morristown criminal defense lawyer of Graves Andrews, LLC, can work on your behalf to reduce or eliminate them.

What are the penalties for an assault charge in the state of New Jersey?

First, it is worth mentioning that there are two types of assault that are recognized by New Jersey law. So, depending on the circumstances of your case and the severity of your offense, you will be charged with either a simple assault or an aggravated assault.

For one, a simple assault is relevant if you caused or attempted to cause bodily injury to another person. This is considered a disorderly persons offense, and with that, it is punishable by up to six months in jail and up to $1,000 in fines.

A simple assault can be upgraded to an aggravated assault if you caused or tried to cause serious bodily injury to another person while possessing or using a deadly weapon. With this, the punishment is heightened, and read as follows:

Notably, both violent crimes can come with additional penalties, such as electronic monitoring, probation, restitution to the victim, and lost firearm ownership and possession rights, among others.

How will the No Early Release Act affect me?

In the state of New Jersey, if you are convicted of a violent crime such as assault, you will be subject to the No Early Release Act. With this, you are required to serve at least 85 percent of your sentence before you are even eligible to request parole.

This is why you must not hesitate in retaining the services of one of the skilled attorneys from our team as soon as you possibly can. After assessing your case, we will navigate you through your legal options and build a strong defense strategy. Pick up the phone to schedule your initial consultation today 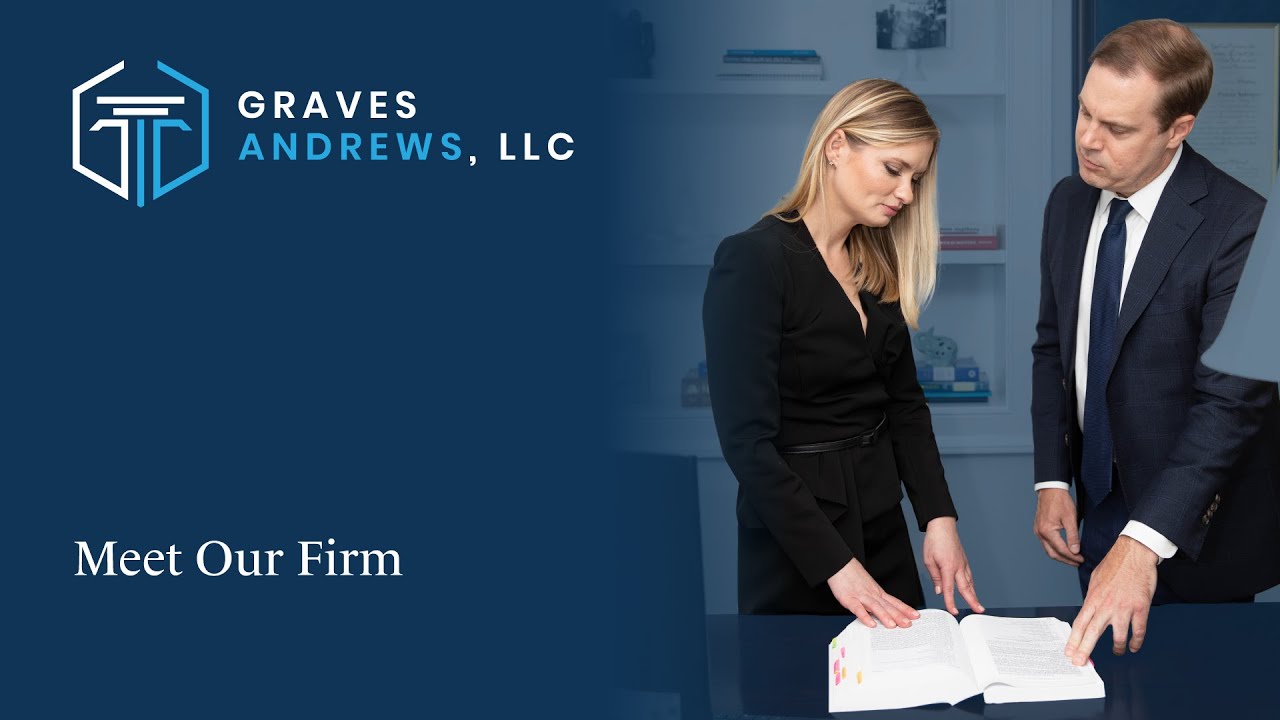